Meet our Board Members

Jeff Lucas, Chairman of the Board

Member Jeff Lucas was appointed to the Eatonville School Board in April of 2012 to replace a retiring member and elected to the remainder of that term in November 2013. However Jeff is not a newcomer to Eatonville. Jeff has spent most of his life in the area, attending Eatonville schools, starting in fourth grade and graduating from Eatonville High, where he enjoyed participating in band and football. After graduating in 1988, Jeff headed off to WSU to study history and political science, with the intent to teach. After returning to Eatonville, however, his career took a different direction. Jeff is currently a fire fighter/paramedic with the East Pierce Fire and Rescue in Bonney Lake.

In his spare time, Jeff enjoys family time with wife Corrine (also an Eatonville native; the two went to school together), and his daughter and son. The Lucas’ enjoy outdoor activities such as biking, boating, hiking Mount Rainier and tent camping from Washington to British Columbia.Family time also includes volunteering at Weyerhaeuser Elementary School where Jeff’s son and daughter attend. Jeff and Corrine are very active with WES PTA.

The jump to board member was natural for Jeff with his interest in education and long history in Eatonville. During his tenure on the board he hopes to develop a focus on legislative issues affecting education. Jeff now serves as the boards Legislative Representative and has made connections with local legislators. Jeff does an excellent job communicating information about the unique needs of districts like Eatonville. (Those with low populations, but which encompass a large area.) He is actively involved in communicating what’s really needed and let's the Legislature know how current legislation impacts the district.

Jeff noted that Superintendent Bahr and the other board members have been fabulous to work with.

Paulette Gilliardi, Assistant to the Chair

Paulette has lived her entire life in the little town of Elbe, nestled in the foothills at the base of Mt. Rainier. Forty-eight years ago she married Bill Gilliardi and 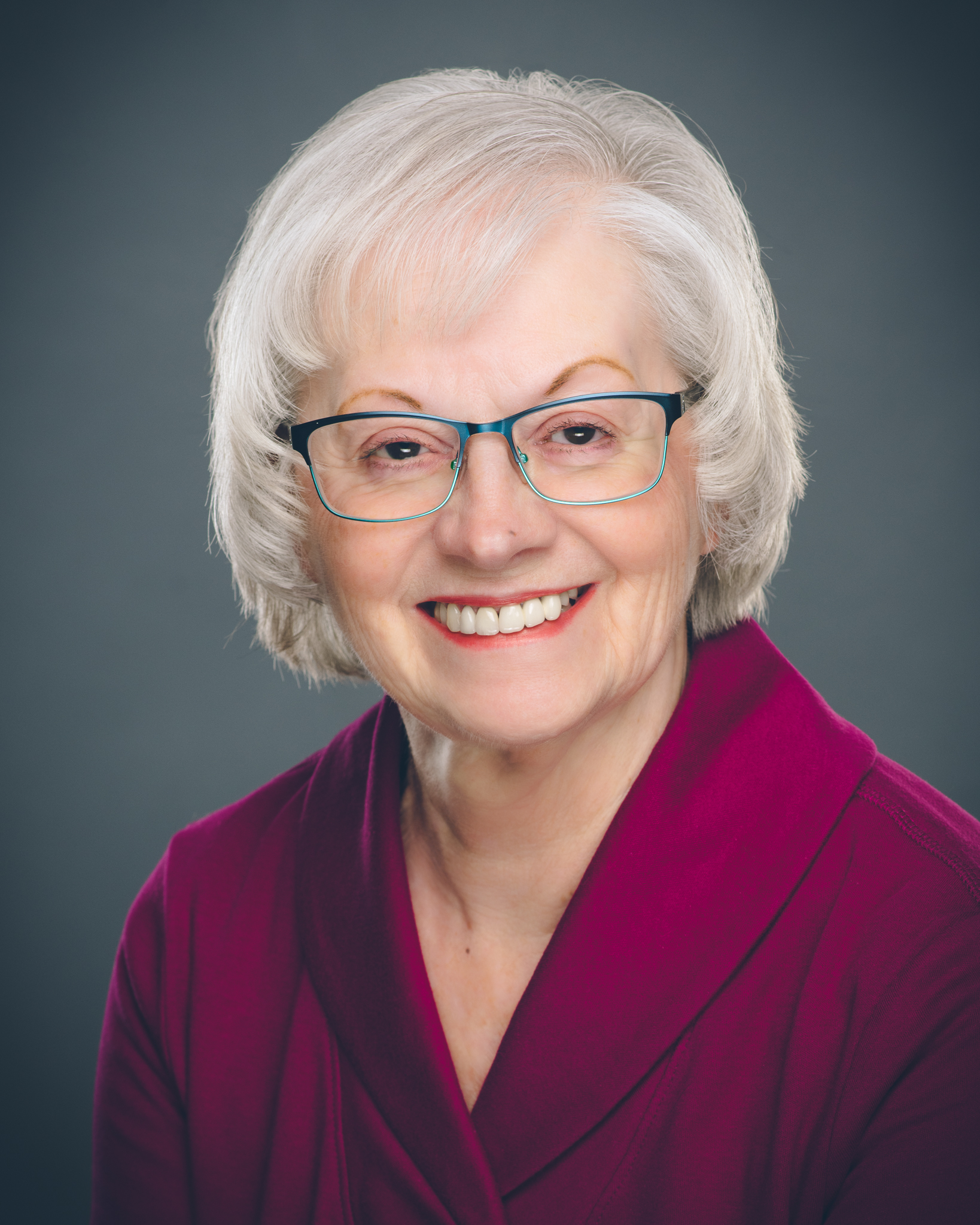 together they raised four children who are now successfully pursuing their own pathways.

Paulette attended Columbia Crest Elementary and graduated from Eatonville High School in 1962. Bill and Paulette have owned and operated Gilliardi Logging & Construction Inc. for over 42 years and have been through all the many ups and downs that are part of a family owned business. Their son, Chad, is now the principle owner of their company, after having worked in the business with them for over 15 years.

During the years Paulette was raising her children, she was active as a volunteer in the schools, served as a bible study leader with Bible Study Fellowship, and served as Children's Ministry Teacher and Treasurer at their small county church. In 1985 she was a chaperone for Eatonville's Daffodil princess who happened to be her daughter, Shannon. She continued with the Daffodil Festival and went from chaperone to three years as Queen Mother, in charge of the royal court. For over 20 years Paulette attended and kept stats and scorebook for junior high and high school basketball. She served on the school board for 10 years, leaving in 1998 and returned to serve in 2008.

In her spare time she loves to read and have coffee or lunch with friends. What Paulette enjoys most is spending time with her kids and her wonderful and energetic grandchildren.

Board member Ronda Litzenberger is a lifelong resident of Eatonville. She started her school career at Weyerhaeuser Elementary and graduated from Eatonville High School. She left Eatonville briefly to attend Tacoma Community College, then Brigham Young University to study economics, returning to the area to work in the real estate field as a title examiner and Escrow Limited Practice Officer. She and her husband have owned a small business  for over 30 years.

She was appointed to the School Board in 2009 and has served as Board Chair, Vice Chair, Legislative Representative and WIAA Representative.  She is on the Washington State School Directors Association’s (WSSDA) Legislative Committee and is Chair of the WSSDA Small Schools Committee.

Ronda, and her husband Rowland, have five children that  attended Eatonville schools.  She feels their experience in Eatonville School District taught them the importance of leadership, community service and  prepared them well for their future careers.    Stefan, with a degree in Biochemistry, is a doctor at S.F.U. Veterans Hospital, Kyle is a prosecuting attorney for Pierce County, Annelise is a  teacher at Columbia Crest A.S.T.E.M. Academy, Sarah is a Senior at B.Y.U. studying Global Supply Chain Management and Global Non-profit Management and the youngest, Andréa is a Junior at B.Y.U. studying Elementary Education.

Ronda currently teaches Pilates and strength training circuit classes, but her true focus is family and community and she exemplifies the volunteer spirit with her work. In addition to serving on the ESD Board of Directors for over a decade, she is involved in Graham Frederickson Eatonville Rotary, Graham Business Association, several youth advisory groups, and plays a major part in the 9/11 National Day of Service and Remembrance.

Ronda’s passion for education keeps her motivated in her board position and she is happy to be serving in an innovative district. She believes “Strong Schools = Strong Community.” 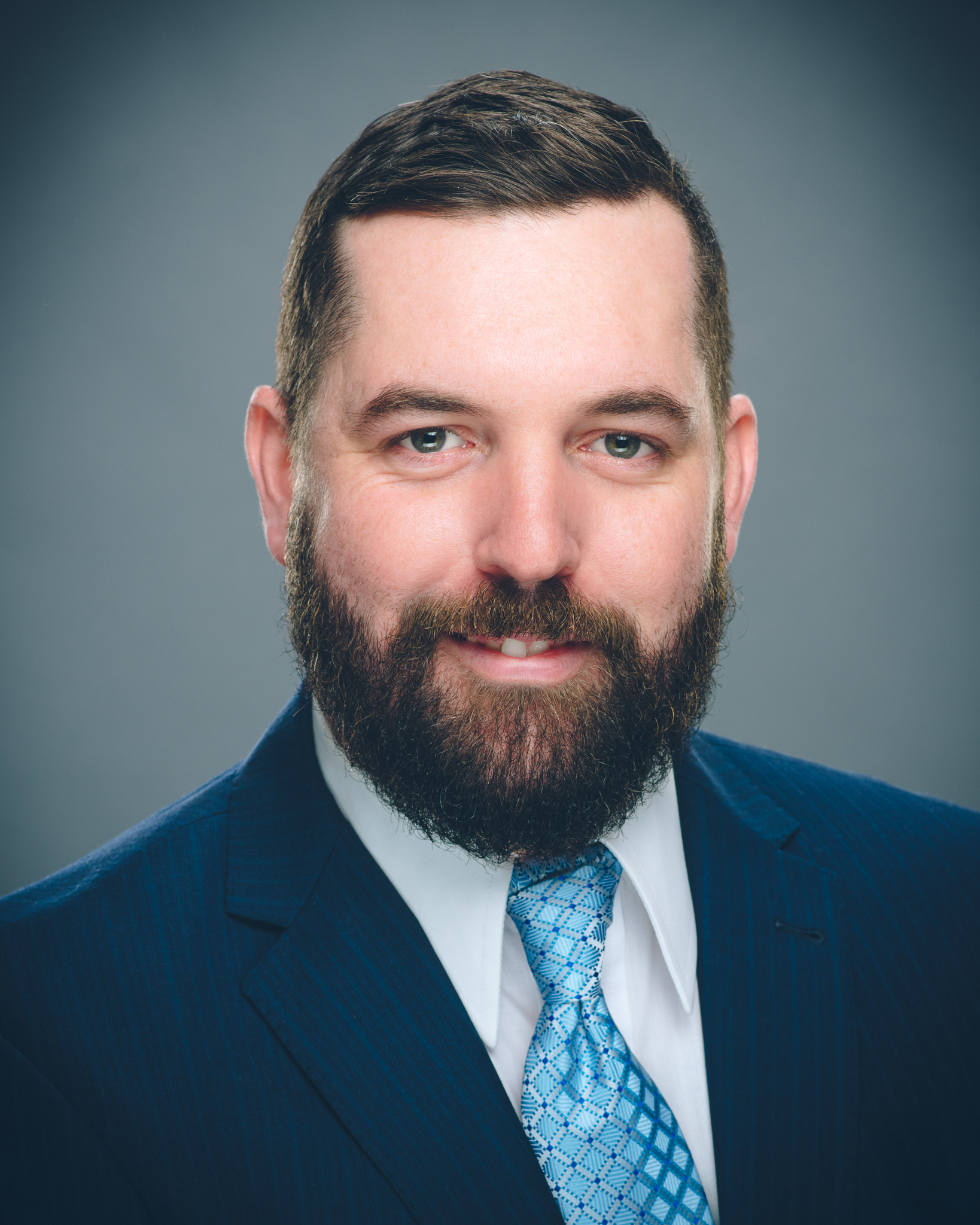 Matt Marshall was elected to the Eatonville School Board and sworn in at the December 2019 board meeting. He graduated with an Associate of Science degree from the George Washington University, a Bachelor of Science from University of Nebraska, and a Master of Physician Assistant Studies from the University of Nebraska Medical Center. He served in the US Army as both a commissioned and non-commissioned officer in the 82nd and 101st Airborne Divisions. Matt and his family moved back to western Washington in 2017. Matt and his wife have three daughters attending the Eatonville School District. He believes that, "The quality of our schools directly affects not only the future of our children, but also the future of our community."
For years Matt has been involved in outreach and advocacy for veterans across Washington State. Matt is an active member of the community and an outspoken leader in every aspect of his life. He brings over 20 years of leadership experience in a large spectrum of environments both local, national, and international.
Matt is an Adjunct Professor for the University of Maryland Global campus and has taught science to college students all over the world. While in the military, Matt taught thousands of foreign military personnel in Combat Casualty Care and emergency first response. Matt's first teaching position was "Professional Snowboard Instructor" at Mount Spokane as a junior in high school.

Ashley Sova was elected for school board director in November of 2021, and was sworn in on December 8th of the same year.

She has lived in Eatonville area for 20 years. She loves her town and appreciates Eatonville’s rich history and avidly supports the local businesses.

Ashley graduated from Bethel High School in 2002 with aspirations to start a family and form a strong home. After marrying her husband a few years later, she became a business owner alongside him, and the two still work to expand their many car businesses around the Pacific Northwest.

While her two oldest children were in Weyerhaeuser Elementary School, Ashley was involved with the PTA, and worked as a volunteer. Once she had made the decision to remove her kids from public school, she began her new job as a homeschooling mother and is actively involved in a co-op with her children. She spends her time working to shape them into exemplary members of society.

When not actively engaged with her family’s homestead or her children, Ashley enjoys shopping for antiques, studying American history, painting, and entertaining guests at her home. She has always been an advocate for children, and a firm believer that the education of children in public environments should be based upon real world application.